It’s hard to imagine Beverly Hills without Il Pastaio, the celebrated Italian restaurant in the city’s center. For 20 years now, Il Pastaio has served as an important gathering spot for locals as well as a place to be seen by celebrities. And for all of these years, one man has run the kitchen with an extraordinary eye for detail: Chef Giacomino Drago.

In Beverly Hills, with its fickle clientele, it’s never easy to keep patrons happy. That Giacomino has consistently pleased his demanding customers for two decades is a feat to be lauded. One look at the designer-label crowd waiting three-deep on the sidewalk for a table, and it’s clear that something special is happening in the kitchen. Daily fresh-made pastas, traditional risottos, salads with Italian staples like artichokes, lentils and aged Parmesean, and entrees, including whole Branzino prepared simply with lemon, butter and capers. These are just a few of the fresh flavors that emerge from Giacomino’s kitchen.

But Il Pastaio is just one of Giacomino’s nine exceptional restaurants, all of which are situated in Beverly Hills and other sought-after neighborhoods of Los Angeles. In the 25 years since Giacomino ventured to L.A from Galati Mamertino, a charming hilltop village in Sicily, he has worked tirelessly to bring the true flavors of his country to his discerning diners.

It’s a long way from his mother’s kitchen, where Giacomino as a boy, standing alongside his mother and siblings, took joy in making dough each day for the pasta, simmering the sauce, crushing olives from the family’s trees to make oil, and canning tomatoes from the garden for the winter. He learned the basics from his mama. And then it got serious.

Giacomino arrived in Los Angeles at age 16 to work in his brother’s kitchen. Chef Celestino Drago (the eldest of the seven Drago siblings) had already become one of L.A.’s most acclaimed restaurateurs (Celestino, Drago Centro). Giacomino set out to assist his brother and to learn the restaurant business from Celestino. After a few years of training, Giacomino felt comfortable enough in the kitchen to launch Il Pastaio.

One cannot call Giacomino’s nine restaurants a chain, as each one is an individual concept. The unifying ingredient in all is an unwavering commitment to product quality and consistency in preparation and service. Indeed, integrity is everything to Giacomino. Authentic top-shelf ingredients are sourced from Italy and served by an impeccably trained wait staff. And a warm welcome greets all who enter Giacomino’s restaurants. It’s as if guests are not patrons, but instead true friends of the chef himself.

In many of his restaurants, Giacomino is surrounded by family from Galati. Brothers are partners in some restaurants, cousins and siblings are among the managers. It truly is a family business. To be sure, Giacomino has flourished in Los Angeles, and Californians seem very pleased he’s here. He lives in Beverly Hills with his Brazilian-born wife, Alessandra, and their two children, Allegra and Giacomo. 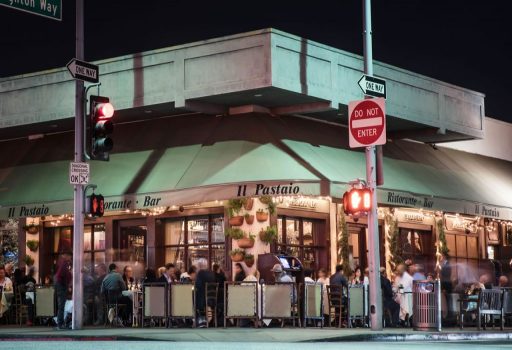 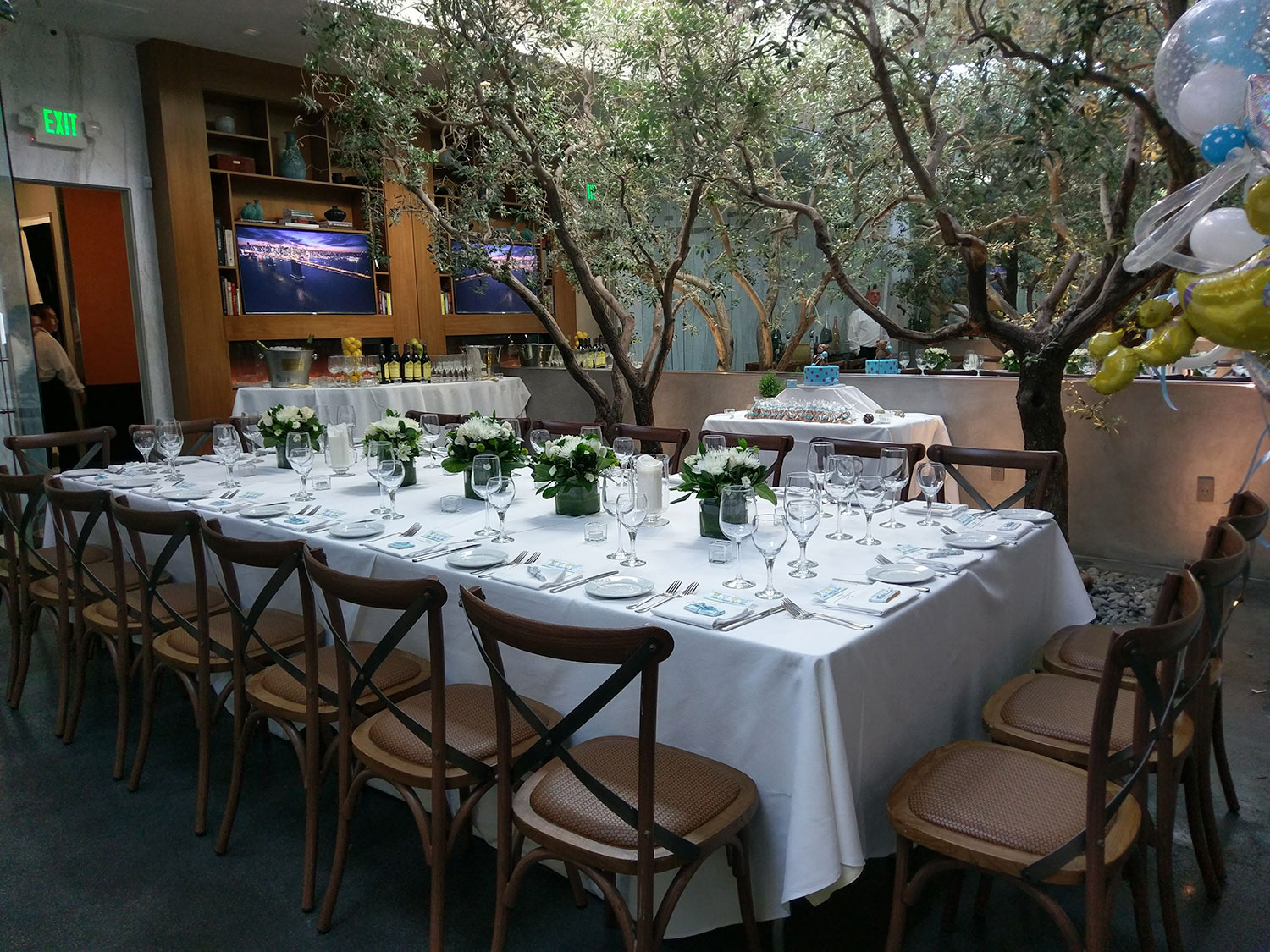 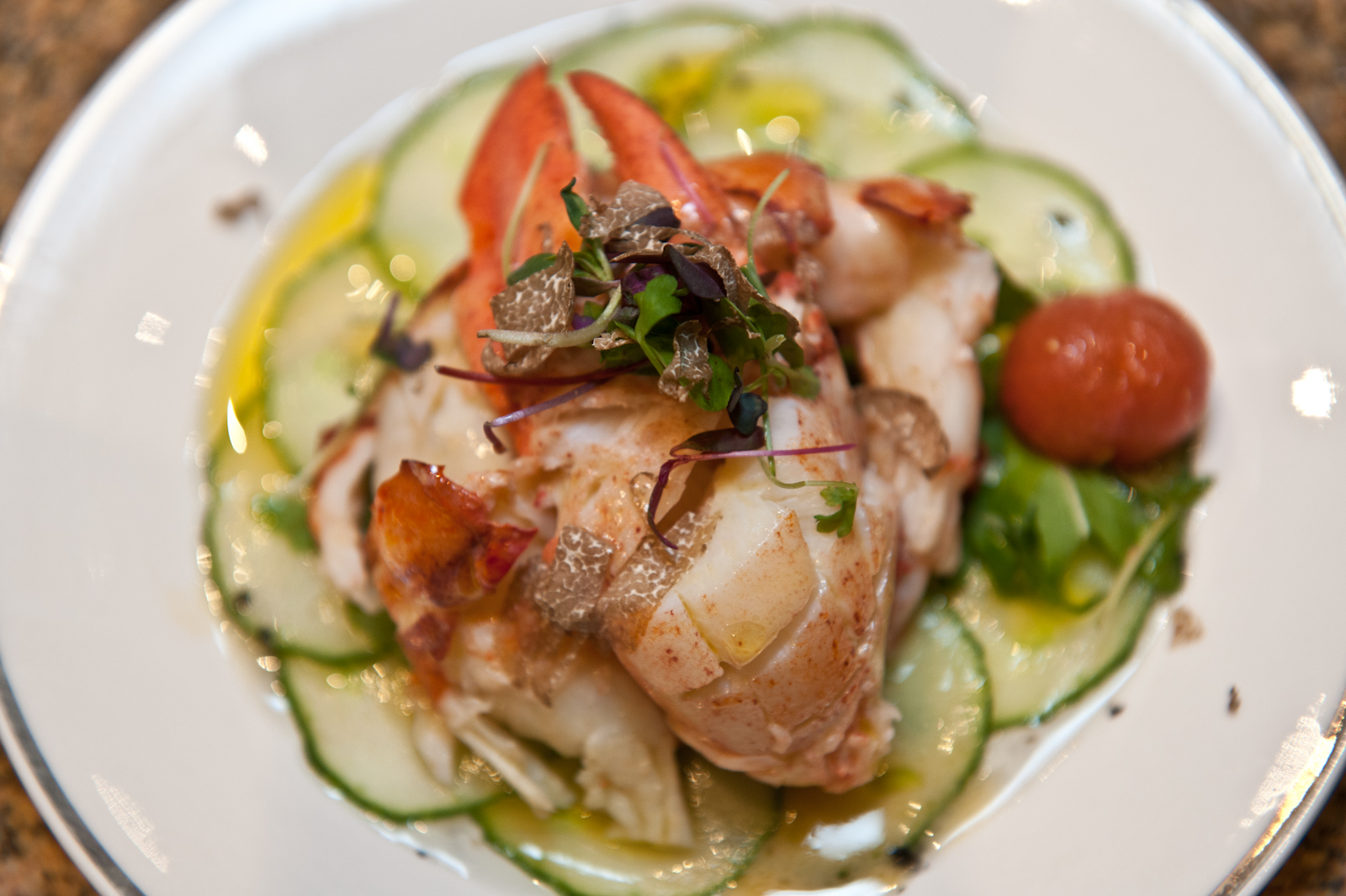 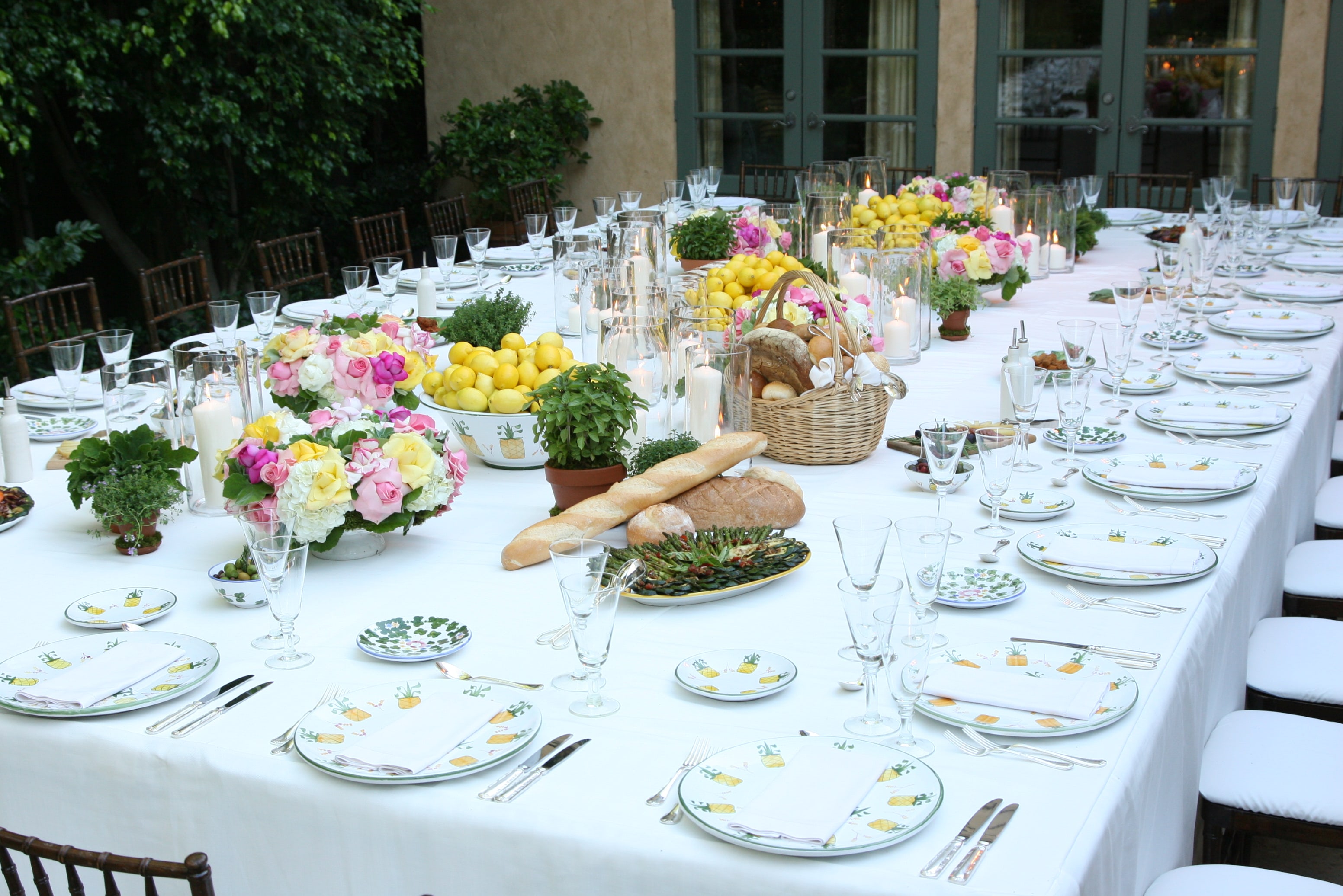